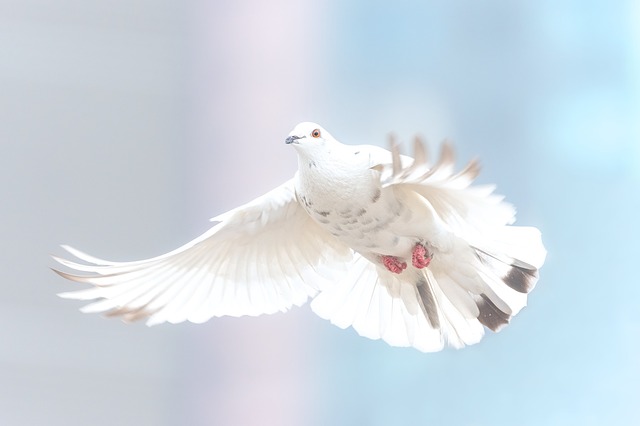 Are we really not that different, are we really a part of the same thread of humanity. If yes, then why are we constantly fighting with each other, why is the world besieged by terrorism, communal hatred, and racism?

Let us look at the larger picture, if we view ourselves from the cosmos, the human species will look like small grains in the immense celestial playground. So what are we so proud of, we are just a miniscule part of the larger being. And if we are so insignificant, then what is it that we are fighting for? Why do we need separate states, countries, religion, creed, and race, when we know that these things are not even visible from the cosmos?

Ask an astronaut, what he sees from the space, and he will say, the world, blue oceans, green patches, brown mountains. Now ask him, can he distinguish the human species, can he differentiate people according to their skin colors, religion or creed? The obvious answer is no, he cannot, because we are too small a part of the nature to be visible. And therefore, I ask the same question again, is it worth fighting against each other?

Now, let us analyze the situation at the micro level. Look at a small child playing with his fellow playmates, what is he most concerned about, the game or his playmates? All he wants to do is to play and enjoy, without any concern about the people he is playing with. However, when he will grow up, the same playmates will become his greatest source of jealousy, and he will differentiate his playmates as them and me.

The root cause, therefore, is the “me” factor. When will we the human species get over this “me” phenomenon and become “we, we the people of the world”.